The bottom of a small glass, as those made for a short coffee with some drops of any good spirit, covered with red sugar cane unrefined. No more than a teaspoon. Add a slice of lime, preferably of those wonderful, small, less bitter, that grows up in the Caribbean. Slowly stirred in order to mix gently. Pour two fingers of agricultural rum. Watching closely and carefully meanwhile, stirring softly in the hand, keeping always an eye on it. Basically the ti’punch is ready, ready to drink it. 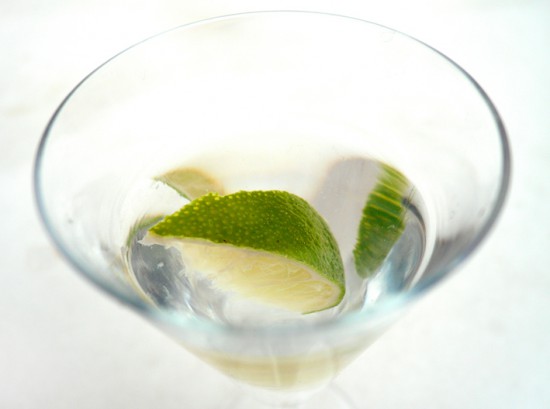 The ti’punch, the small punch in Creole language which comes from the French petit punch, is an institution in the Lesser Antilles, especially in the French ones, in Martinique and Guadeloupe. It is the quintessential aperitif, indispensable before any meal.

Christopher Columbus was not, of course, the first to try it, but unknowingly  transported on his second voyage to the Americas, which would be the seeds of a future industry. Admiral spotted land a November 2, 1493. He called it Deseada (The Wished One). On the same day saw land again. This time, in honour of one of its main caravels, called it Maria Galante. Next day landed on a new island, called Karukera by the Caribbean tribes who inhabited there. Karukera, the one of the beautiful waters. Columbus gave it the name of Santa Maria de Guadalupe.

The Spanish occupied few lands in the Lesser Antilles, they were not too much interested in those islands. French, English and Dutch were. In 1635 the French would take care of Guadeloupe and other islands around. They also took care of its people, but not for many years, neither in the same way.

Back to sugar cane transported by Admiral, it began to spread through the islands. Grew well in a favourable climate. A French Dominican, Father Labat, had the idea of distilling the plant. The English, in Barbados, did the same, so as did the Spanish in Cuba, La Española or Puerto Rico, but the procedures were a bit different.

The distillate is simply known as Rum. Etymological origin is attributed to Norman word Rumbullion: meaning tumult or altercation. Or maybe from the Latin word saccharon, which just means sugar. 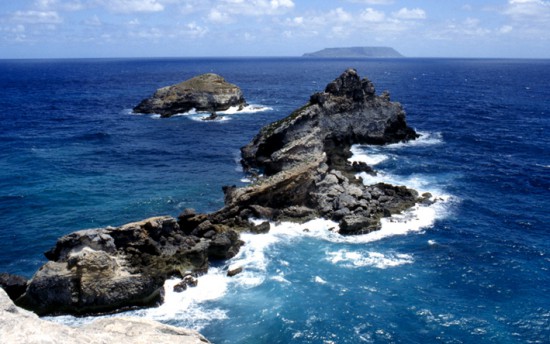 The Rumbullion, Rum, Taffia or Kill-devil, became part of the equipment of the vessels that sailed the Atlantic. It was almost regarded as a preventive medicine, so it was distributed to each crew member and was part of the provisioning of the seamanship.

Diluted with water to reduce the effects of high alcohol content, it was called grog, and was a required element in the load on the pirate galleys that roamed the Caribbean, joining in the imagery of legends born in the island of Tortuga and have graced the pages of countless novels and film footages.

Production processes and aging methods have improved substantially today. Agricultural rum produced in the French Antilles, holds qualifier Controlled Denomination of Origin. The kind of rum that is used is called Agricole, it means it has been produced by juice squeezed cane sugar fermentation and distillation, in opposition to the so called industrial rum, which is extracted from waste molasses obtained from pressed cane. 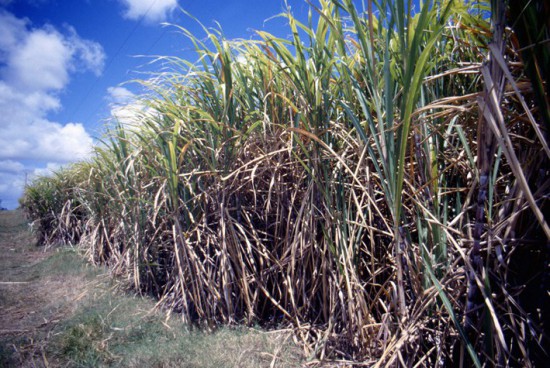 Besides white rum, generally used in the ti’punch, part of the rum distilleries  usually mature some stock in oak barrels just in the way malt Scotch whisky is aged. The Rhum Vieux usually spends a minimum of three years in them and although there isn’t a maximum, rum brands don’t use to spend more than fifteen years in the barrels. Last ones can also be carefully watched while aspiring aromas in the manner suggested at starting of this article for the ti’punch, although it is clearly preferable to keep them away from both the sugar and the lemon or even ice. I’m quite sure it’s a serious sin. 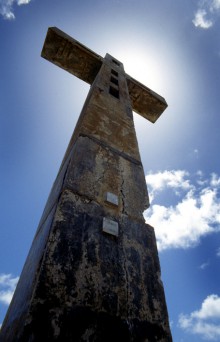 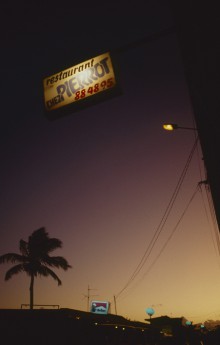 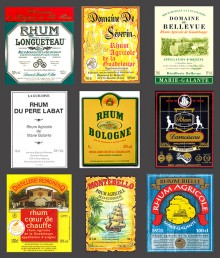