29/01/2021 10:50
Poets, sensitive writers, haiku composers… they are countless in Japan. These are just a few, although the most relevant, among those who cultivated this brief genre, even before it existed as such. Yamazaki Sōkan (山崎 宗 鑑) (1465–1553), whose real name was Shina Norishige, was a calligrapher in the...

A Cup of Tea close to the Heaven

06/11/2020 11:42
It could be said Nuwara Eliya is an unusual place in the heart of Sri Lanka and in the warm southern Asia. That’s why is one of the few towns on the island where to buy a raincoat or a sweater, and, moreover, it must be used. Nuwara Eliya is almost six thousand feet high above sea level. It's...

12/06/2020 12:57
Malacca and Sunda Straits or simply the Straits, separates peninsular Malaysia from the great island of Sumatra and concentrated most of the trade between India and China, between the East and the West. Even today it is a major naval artery where piracy is still present. One hundred and ten...

01/03/2019 09:19
West of the capital, Kathmandu, and geographically in central Nepal, Pokhara has become an almost mandatory stop over for mountaineering expeditions on the way to Annapurna’s summit but has its lake, Phewa, to promote activities related with tourism. It enjoys a subtropical climate few kilometres...

The Seven Cities of Delhi

01/06/2018 09:19
On the banks of the Yamuna River, a tributary of the sacred Ganges, halfway between the sands of the Rajasthan deserts and the foothills of the roof of the world, the Himalayas, had risen again and again one of the most populous cities in India and the whole world: Delhi. In the second book of the...

25/10/2017 09:38
It rains. No stops. I like the rain but this is too much. Doesn’t a drop fall after another. They fall all together. Incessantly. If Joseph Conrad’s Lord Jim had visited this country would have believed that he had fallen overboard from Patna ship instead of being landed. It’s Tana Toraja, the land...

A Palace beside the River

18/11/2016 17:27
When the King of Siam Phrabat Somdet Phra, also known as Rama I the Great, decided to move the kingdom capital from Thonburi to neighbour Krung Thep must have thought in a place which don’t lack of any of the charms the King Sun got at Versailles. He built beside the Chao Phraya River Bangkok’s...

Temples in the Jungle

06/05/2016 18:20
From the shrine highest terrace, the morning sun warms the rough surface of the stony bells covering the Bodhisattva statues. One after another in a never ending succession. In the distance the top of Mount Merapi smokes above the clouds that hide its slopes. Looks like a majestic apsara, a...

Carmen and the Chocolate Hills

15/01/2016 10:04
Looks like a children’s tale name and practically it is. Once upon a time there was an island surrounded by more islands where two angry giants start to fight throwing stones each other. Such was their displeasure that the fight lasted for days and days until finally both realizing that will be no...

10/09/2015 18:39
It is the main Batak sorcerer’s tool. With it they call the rain, the welfare and protection for the community, keep enemies away, is the panacea for almost everything. They call it tunggal panaluan or tunggal malek or malehat. It’s the priest's magic wand. Batak had been a nomadic and warlike...

11/06/2015 19:55
A sitting tiger smokes a long pipe parsimoniously. He looks at me as if I had always been there. Two herons take flight towards the sunset through the clouds. Maybe are the clouds of smoke exhaled by the tiger. No wonder who they are or what are they doing in my dream. Awake in Namsan-Dong hotel....

09/03/2015 17:29
Galle is Sri Lanka fourth largest city and, until it was overtaken by Colombo in the nineteenth century, was the most important port in the country. It turned dramatically affected by Boxing Day 2004 tsunami, with the exception of its fortified, walled old town, placed on a small peninsula that...

12/01/2015 13:03
Once, Kathmandu Valley was a lake of considerably wide. Just in the middle a pretty lotus grew up. When it bloomed the beauty attracted even the attention of the gods. To approach to contemplate the flower the gods emptied the lake making a deep cut in the mountains that hold the water. One...

And Demons are Spying

10/09/2014 17:16
In Bali the gods watch human actions meanwhile demons carefully follow their movements with their still stony and bulging eyes, crouching among temples’ lights and shadows. They don’t miss any detail while the unaware faithful come in and out. In Tirta Empul there are challenging lion's with jaws...

Bali, where the Gods are Staring

26/08/2014 18:30
Skilfully Liah gathers some rice with a few small pieces of fruit and frangipani white petals with a hint of yellow in the centre and a pinch of salt and chilli. With the certainty that habitude provides deposits the jumble on a small domestic shrine, in front of an image of the goddess Dewi Sri as...
1 | 2 > >> 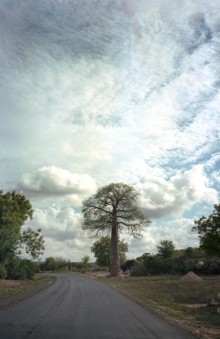 The Indian caresses the eastern coast of Africa to the belly of Asia. Starting on a Madagascar floating as it can over the waters of the Ocean that surrounds and separates from Africa, home to lemurs and chameleons. A French department, which once was called Ille Bourbon, plagued by the memories of filibusters and saints. A myriad of islands, atolls and islands with stunning beautiful beaches where can be heard  the muezzin call for prayer as coral grows under its waters. An ancient civilization in a teardrop-shaped island  powerful cultures wanted to seize, where elephants walk freely,  where Buddha left a tooth  and where the tea push up looking to the clouds. Sri Lanka. Crossing a narrow strait Asia begins in the Deccan, in the Indo onset of civilization up to the roof of the world from an almost forgotten country and the peaks of the Himalayas where beyond the Tibet plateau an endless country extends looking forward to the Pacific. China, Southeast Asia and Japan, lands of dragons and volcanic islands. 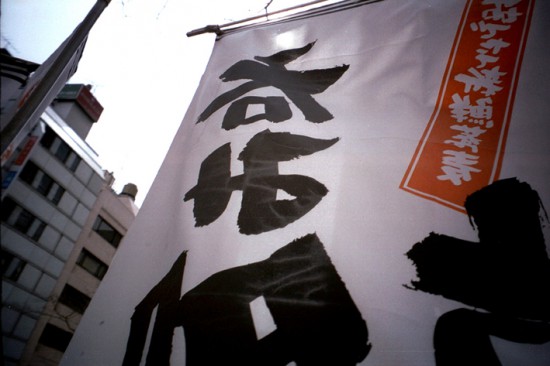 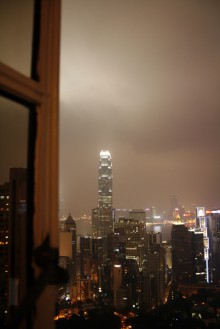 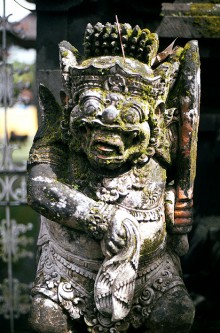