Homepage > An Island in the Caribbean

An Island in the Caribbean

The mulata was trying to unzip my pants. For every two buttons she succeeded to open I only managed to button again just one. She wanted to make it with me  and I - Einstein said that human stupidity knows no bounds - I refused repeatedly. Anyway, I remain convinced that the greatest interest she got was aroused few inches from my zip. Concretely in the pocket. And even more specifically in the last 20 bucks note I’ve got.

Despite rely on financial support from the Soviet Union and have not yet reached the rafter crisis of the nineties Cuban street economy in the mid eighties felt a strong attraction to the American currency. In fact any tourist who would change dollars for Cuban pesos both in the official market or in black market would be playing the fool. Dollar was trading legally on par with the Cuban peso. In the parallel market could get between 5 and 12 per dollar. The subsequent trouble was: what the hell on earth do with the money obtained in the national currency?. Plainly speaking: absolutely nothing. The bars where Hemingway was assiduous had oversized mojitos and daiquiris prices, drinks that American writer had consumed so avidly in the fifties. Of course charged in US dollars. In Montserrate square, Havana Old Town, was preferable to dive into the Piña de Plata (Silver Pineapple) soulless atmosphere, a few meters beyond the bronze Hemingway who refused to leave the corner of the Floridita bar. For the same money, without the Nobel rewarded company, they provided four daiquiris instead one. 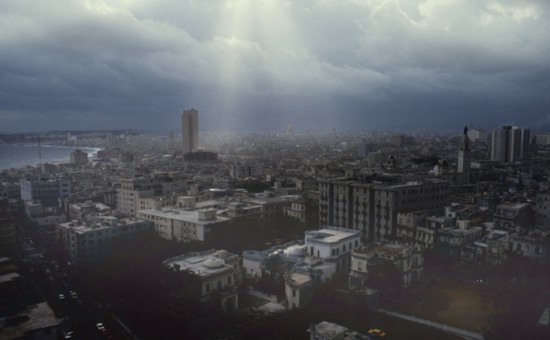 What to do with the pesos? Don’t remind how much I changed. Not too much anyway. From Montserrate square, going down the parallel street with O’Reilly’s there was a bookstore where it was possible to find out Cuban popular music records. They took Cuban pesos!! So I bought some Frank and Adalberto Celina, or Carlos Puebla or Revé Orchestra tapes. Also a Che Guevara’s book about economy, or a peso and a half Conquista y Colonización de Cuba and Comercio clandestino de esclavos!! (Cuba Conquest and Colonization and Clandestine slave trade).

Neither taxi drivers accept a payment in local currency from a foreigner. Moving around Havana mounted on one of those wonderful classics from the 40’s or 50’s was like travelling back in time. Even without being concerned for cars it’s unavoidable to follow with the eyes how them roll on the streets. Elsewhere  around the world they would be museum pieces. It was the U.S. blockade after the bearded people revolution that allowed Cuba to become, paradoxically, in the largest American fifties cars rolling museum. Thirty years after the Bahía de Cochinos, or Playa Girón failed landing, Chevies, Buicks, Cadillacs, Chryslers Plymouth were still rolling like new, or almost new, on the streets and roads of the island.

Over a 150,000 U.S. vehicles circulated when Fidel seized power. Now nearly 60,000 are still in circulation ... even with Romanian gears manufactured by Toyota, or whatever it takes. The lack of spare parts was filled with the  imagination and ability of Cuban mechanics. 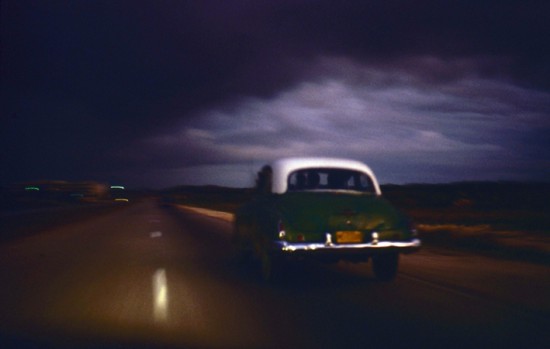 If there’s anything to thank to Admiral Christopher Columbus, is he would bring with the fleet, on his second voyage in 1494, sugar cane roots. Himself, addressing  to the Catholic Monarchs, said: unas poquitas que se pusyeron han prendido (sic). (Few of them we sow soon grew up). In 1594 the island governor, Juan Maldonado Barnuevo, informed the Crown that ...la fertilidad de la tierra es grandísima y que de una vez que se planta la cana en muchos anos no ay que tocar a ella mas que cortar la y sacar el fruto biendo como ay canaberales de quinze y veinte anos...(sic). (.. the fertility of the land is very great and once the cane is planted in many years nothing have to be done but cut the fruit, knowing from fifteen and twenty years old reedbeds.) Over the years those few sugar cane plants gave rise to one of the main industries of the island. Cunyayas, trapiches, and other kind of mills, and refineries finally released their juice to sugar cane, the indispensable element to deal with  mojitos and daiquiris flavours, or, maybe to drink it just pure: rum 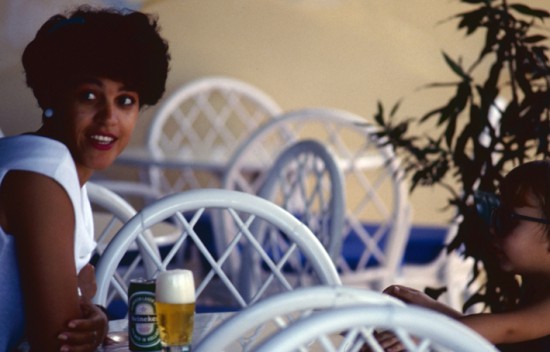 And meanwhile swallowing this rum, the music sounds:

That was loudly heard from the back row of seats. A group of salsa dancers and mulattoes were finishing their performance on stage. So far nothing weird but for the spectator exalted tone of voice. It comes from  the son of a friend of mine who was then only three years old. They wasn’t the only people kid surprised. Once before he almost turns crazy a bartender at the hotel pool. The poor man could not quite know where to look whenever he heard vehemently exclaim:

The waiter looked around and saw no one. The voice repeated as a parrot would do and even with the same tone:

Finally he managed to look down to the front side of the bar. Another glance pointing skywards find the one of the waiter and repeated once again:

I was about to order one more, thinking that a spark of rum could gracefully be added. I gave up. I had my hands in my pockets and I noticed that there was not even wretched a 20 bucks note. 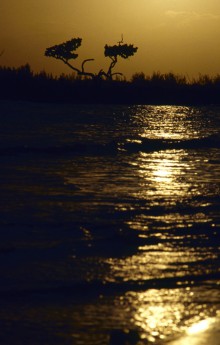 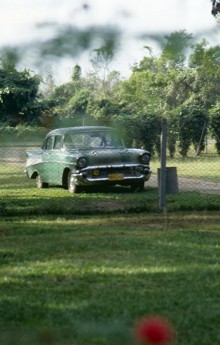 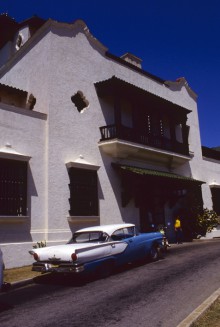