The sensation get across the plane’s door threshold is as to be knocked out with a huge boxing glove. It really knocks. Senses are stunned with the high contrast after all the hours enjoying the cabin air con with a reality that exceeds forty Celsius degrees and eighty percent humidity. Down the stairs does not improve. It is Medan in Sumatera Utara, North Sumatra.

Medan was too far from Banda Aceh to get stroke by the effects of the Boxing Day 2004 tsunami. Its ravages caused the end of the fighting between a weakened GAM - Gerakan Aceh Merdeka - the guerrillas of Aceh, the old Sultanate and former rebel province that for years was claiming their independence, against the Jakarta troops. Over two hundred thousand people died or disappeared swallowed by the waters. 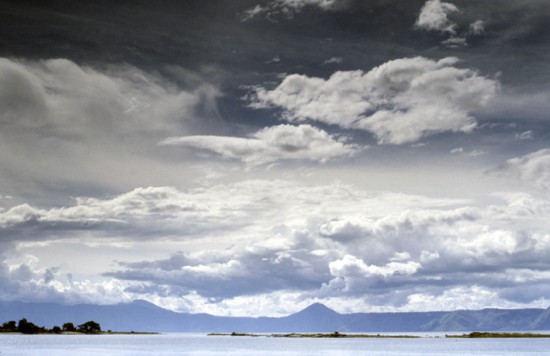 A short race between the airport and the nearby bus station may help to reach in time the bus heading Prapat, along the Danau Toba shores, a huge lake in central Sumatra that even has an inner island, Pulau Samosir, topped by a plateau which reaches 5249 feet high. Like the Russian dolls, is an island within an island within... the enormous caldera of an ancient volcano. Next to the Prapat market is the pier. From here more or less regularly a boat crosses the waters to reach Tuk Tuk, in Samosir. Tuk Tuk has most of the accommodations on the island, even offer to rent big Batak houses reminiscent of an upturned ship.

Samosir and the lands around Lake Toba are home to several Batak clans: Karo, Pakpak, Simalungung, Toba, Mandailing and Angkola. They are believed to be descendants from the protomalayan population that inhabited the foothills of the Himalayas in northern Burma and Thailand. They were headhunters and consequently feared by their neighbours and by early Western merchants and missionaries who step on their territories. In the village of Ambarita there’s a  stone block where their prisoners were once beheaded and granite circle of chairs where the council met. Now nobody lose one’s head and the Lake concentrated many of their occupations, starting with fishing. As Ambarita Batak houses, those of Simanindo are decorated with geometric and plant motifs generally tricolour. A group of traditional houses has become a museum. There are grinding stones, canoes and objects that were in common use. In one of the houses dwelt Simalungun Rajah and his fourteen wives. Ten buffalo skulls, with antlers, stacked one upon another ornate the facade and represent ten generations of the dynasty. 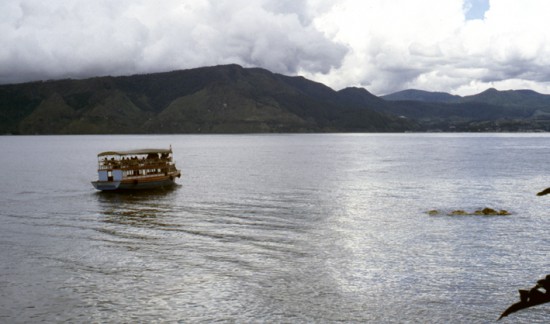 The whole island is dotted with ancient graves, sepulchres and tribal carved tombs. In Tomok, the largest town in Samosir, is the sarcophagus of King Sidabutar, one of the last animists Rajah. His face is carved on the tombstone. Near accompanying him, twenty stone statues in a circle.

A couple of bleached monoliths mark the point in the road where the Earth Ecuador line passes, roughly separating the lands of the Batak and the Minangkabau people. Even stepping each foot in each hemisphere anything special is felt rather than heat.

The Minangkabau, the victorious buffalo people, retain some of their traditions and even animistic beliefs still been deeply Muslim and one of the few existing  matrilineal societies. They come from West Sumatra highlands, where after Srivijaya Empire decline they formed their own kingdom in the twelfth and fourteenth centuries. Its traditional architecture differs slightly from Batak. Overlapping rooftops are made with thick layers of palm leaf. The rumah gadang, large communal houses, like Pandai Sisek, are surrounded by wide rice paddies. The roof’s shape wants to recreate buffalo horns. As in Jam Gadang, the Clock Tower in Bukittinggi, the main Minagkabau city, conveniently stowed between Mounts Merapi, Singgalang and Sago. As the name suggests, Bukittinggi means high hill and enjoys a pleasant temperature for the latitude thanks to being located almost a three thousand feet above sea level. Bukittinggi was created around the Dutch fort which was built in 1825 on the Jirek hill, Fort de Kock. The city was the Dutch headquarters in Sumatra during the colonial era. It was also for the Japanese during World War II. They bequeathed a complex of underground bunkers and tunnels, Lubang Jepang. At one end of the main avenue, jalan Ahmad Yani, and next to the local Big Ben, is Pasar Atas where all the merchants of the region concentrate in their weekly meetings. 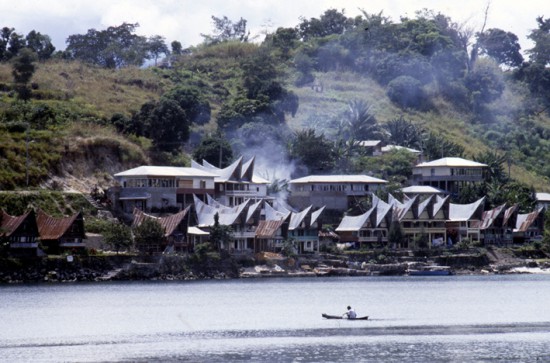 On the outskirts of the city Ngarai Sianok has been considered Indonesia’s Grand Canyon. It has nearly three miles in length, attractive waterfalls suitable for a splashdown and thick tropical vegetation. Further south Pandai Sikat is a small town famous for its weavers and their fine Kain Songet clothes, richly embroidered with gold thread and silver, used as sarongs or scarves.

Fifty five miles southwards is the city of Padang, offering the unique Minangkabau food. Padang food exceeds the limits of the city and is known throughout Indonesia, Malaysia and Singapore, but obviously is more affordable, for variety, enjoy it in Sumatra. Coconut milk and red chilli are present in many dishes. The practice wants, instead a menu written on a paper sheet, the waiter serve on the table a small dish of each of the specialties. The customer is free to choose those who will feel hungry and only pay for those he eats from. The most prominent specialty is the Rendang, beef stew, which may also be cooked with buffalo meat. Spicy. Truly spicy, there’s no bargain with the chilli.

On the east of the island, Pekanbaru, the new market is an inland city but the Siak River is navigable. Through its harbour coal and Sumatra coffee is exported. Syarif Kasim II was the last Sultan of Siak and the last who render his power to the Republic of Indonesia. Pekanbaru is also Riau’s capital and the gateway to the Straits and Singapore. 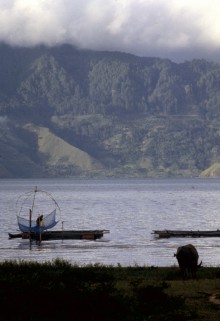 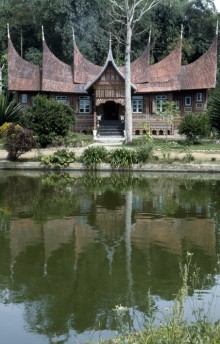 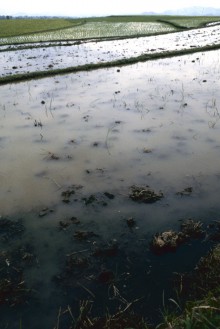