In Welsh language Avon means river. So rivers named River there are more than one in southwest Britain. In one of them, known as Upper Avon or Warwickshire Avon is Stratford-upon-Avon, the birthplace where grew up the most famous of the British bards, William Shakespeare. 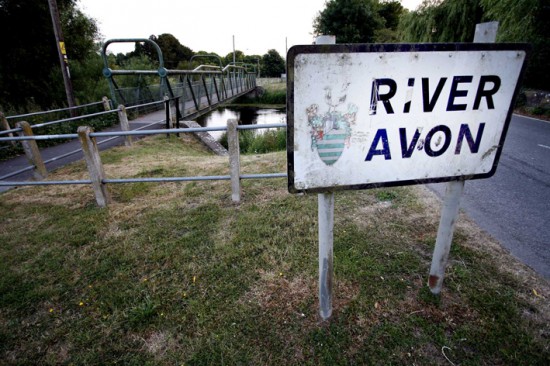 Another Avon, Lower Avon or Bristol Avon, runs through the ancient Aquae Sulis, name given by the Romans to the present city of Bath, where are the hot springs best preserved in northern Europe. Before the Romans legends said a prince, named Bladud, son of Ludhudibras, cured of leprosy in these waters. Over one million litres daily outcrop at 46 Celsius degrees. The Romans, who occupied the area in 43 BC, developed the outstanding architectural complex of the Great Terma. Also it’s said about Bath that was here where King Arthur won the Saxons at the Battle of Mons Badonicus. Pulteney Bridge is a beautiful crossing over the River Avon in downtown Bath. It was designed by Robert Adams in 1773, after having visited Italy, and inspired in the Rialto Bridge in Venice, and the Ponte Vecchio in Florence.

The course of the Avon, Hampshire Avon, also runs softly by Wiltshire and Dorset counties. In Wiltshire towards the small, quiet and friendly neighbourhood of Amesbury, not far from the famous Stonehenge stones at the junction of the A303 and A344 roads. Dated between 3000 and 1600 BC, the stone blocks are aligned with the trajectories of summer and winter solstices. Some of the stones, the blue blocks were brought from the Preseli hills distant about one hundred fifty miles in the west of Wales. The existence of the monument was already described in the twelfth century by Henry Huntington in History of the English People, and in Geoffrey of Monmouth’s History Regum Britanniae in 1136. Monmouth suggested Stonehenge was built in memory of a historic battle between Britons and Saxons. In 1883 the site was declared a monument and protected by the Ancient Monuments Act.

You're bringing me down

You stood and you watched as

You could have done something

But you did not try

You did not do nothing

You let her walk by

Are the first verses of mid-sixties Geoff Stephens hit performed by The New Vaudeville Band. One of the luckiest version was the one Petula Clark sung in 1967. Anyone with the notions of musical anthropology easily remembers just hearing the first notes. What is amazing is that someone visits Winchester just because the song. Well, that's what I did. And indeed, I was noticeably more impressed by the neighbouring Salisbury Cathedral, crossed by the last Avon River. There remains one of the four original copies of the Magna Carta Libertatum sanctioned in 1215 by John King of England, John Lackland. 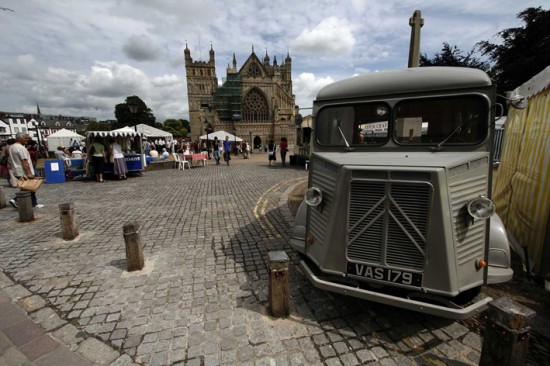 Marmoreally sitting at Exeter Cathedral, Richard Hooker watch out the kids who in the park, below his still glance, enjoys a puppet show. Ironically the theologian Hooker gives back to the basilica, looking towards the corner of the square. Saint Peter's Cathedral houses one of the oldest libraries in England. For almost a millennium Leofric, first bishop of the diocese contributed with his, particularly large for the time, collection of manuscripts and books. There is  The Exeter Book, the largest collection of British Poetry, copied between 965 and 975. Incunabula written in Old English only unmatched by Beowulf, Junus Manuscript and Vercelli Book. Near the cathedral, The House That Moved stand stills in his corner. The fourteenth century Tudor style building earned its name in 1961 when it was displaced about seventy yards from Frog to West along Edmund Street by rail to allow the place for a new street.

A comet crossed England in 975. This was followed by a famine, and also announced the coronation of a new king, Edward the Martyr. The comet should not be very important. Edward reigned only until 18 March 978, when he was assassinated by order of his stepmother AElfrida, in Corfe Castle. Neither more nor less than 904 years had passed when a Friday, June 2, 1882, in broad daylight, probably without the prior comet transit, again blood stained the ground around the castle. But this time was an alcoholic dispute with the help of a 14-pound stone that killed Dennis Riley, 35 year-old resident of the town of Torqay, murdered by Henry Wright, after spending a few days together of alcohol in healthy camaraderie inside the Drax's Arms, Mr. Miller business in Warchan. 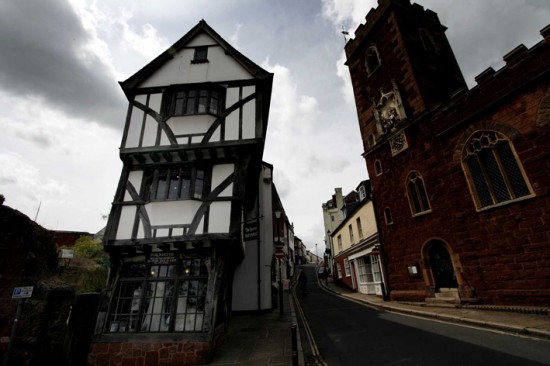 Up on the superb ruins, payment gateway, there’s a quiet walk across the scene of the famous crimes, already on Bournemouth outskirts, the beach town near the mouth of the Hampshire Avon. 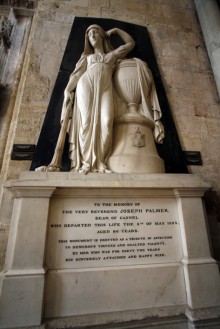