Havana and Cadiz seem rather more than twins, as they are reflected in a mirror called Atlantic. Some have said Cadiz is Havana but with a little bit more of gracefulness. Despite the age of the three times millenary tartessian Ghadir and the relative youth of San Cristóbal de la Habana, the colonial city founded a November 16, 1519 by Diego Velázquez de Cuéllar, both fully developed between the sixteenth and seventeenth centuries, growing in parallel on both ocean shores, and currently maintaining historic old towns that have been, in both cases, declared World Heritage Site by UNESCO.

Similar are the shielded entrance fortifications had defended the Cuban bay and those ones that protected the peninsular city from the English corsair Drake and subsequent British attacks. Along sixteenth century were build the castles of Tres Reyes del Morro, San Salvador de la Punta, the Real Fuerza in Havana and Santa Catalina in Cadiz. Already in the eighteenth were added, there, the San Carlos de la Cabaña, equipped with cannons cast in Barcelona still  watching over bay access, and in Cadiz, San Sebastián fort. The Morro fortress was damaged during the siege of the Caribbean city by the British in June 1762. In San Carlos José Martí was imprisoned in January 1959 and Che Guevara established provisionally his command. Some Latin American independentist also stayed as prisoners through Santa Catalina castle cells, Cadiz, enabled by Carlos III as a military prison from 1769. 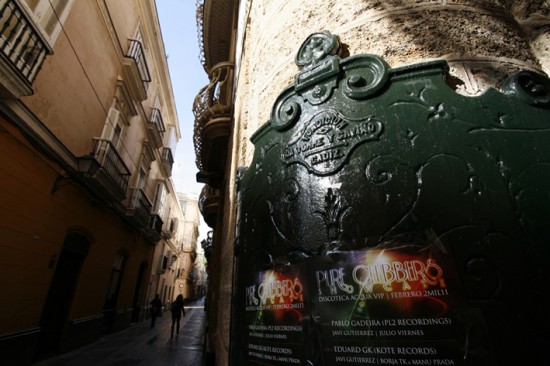 Also in Cadiz, the master Vicente Acero began in 1722 the construction of the cathedral, ended by Juan Darra one hundred and sixteen years later. During those years styles were overlapped: Baroque, Rococo and Neoclassical. Santa Cruz sobre el Mar, better known as the New Cathedral, is separated from the nearby Old Cathedral by former Episcopal palace and down the hall of the Bishop. In its crypt rests the musician Manuel de Falla and writer José María Pemán. The Virgen María de la Concepción Inmaculada Cathedral, in Havana, was originally oratory of the Jesuits, and it was not until 1778, once banned the order, which would not begin the work of transforming the oratory of San Ignacio in Baroque cathedral. The facades of both temples have striking similarities.

Some people also compare both cities seaside avenues. The maritime and well known Havana Malecón with Campo del Sur in Cadiz. One facing east and the other to the west as trying to cross glances. Really both are akin. Its people walk along with the same awareness of the ocean presence, with the same calm that gives a languid evening walk between the sea breeze and the whisper of the waves. 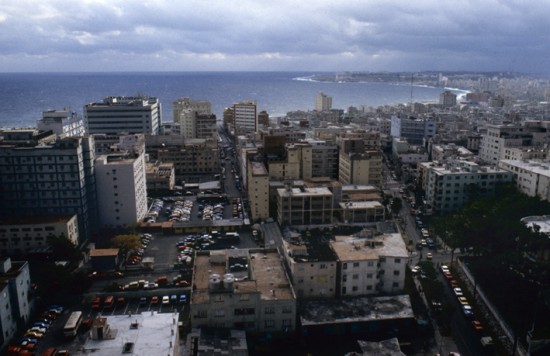 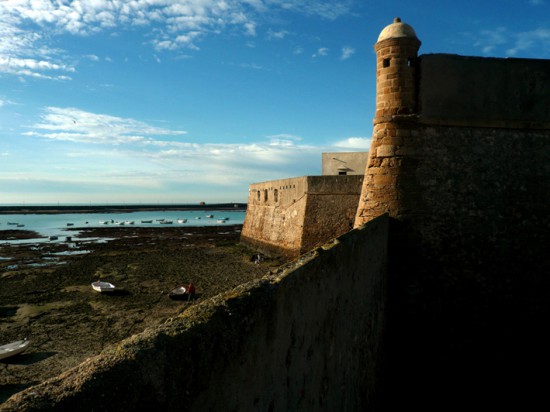 Roaming by both cities narrow streets, provides a mirror crossing sensation such as in the Lewis Carroll novel. It could be started at Montserrate square, next to England Hotel, near where Hemingway went for their daiquiris and become converted in a bronze statue inside Floridita. Leaving the cocktail bar, turning left hand and quietly walking Obispo street down seaward. Otherwise taking parallels Progreso or Empedrado streets looking for any classic place to eat as the Bodeguita de Enmedio. Maybe, once passed through the reflection, go on by Sagasta to Ancha street or Mina and San Francisco squares. Then turning right to San Antonio square where it’s possible to stop over in Andaluz bar where Ramon, always humming, prepares a sublime ham sandwiches with oil. No need to go any further. 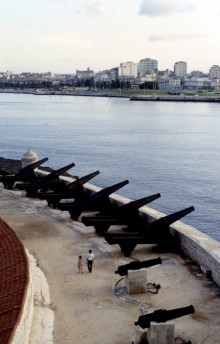 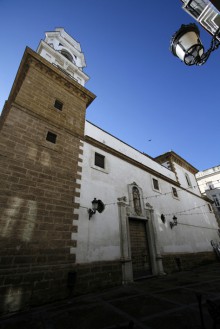 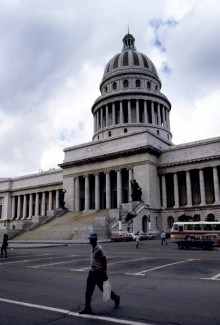