Foxtrot and Dixie notes flow along the streets in an increasingly noticeable volume. Going ahead to meet the music suddenly appears a square where the playing band looks like any other coming from any Alabama or Missouri small town. Couples dance at the rhythm, dressed as if they were still living the roaring twenties. Buildings facades are in the mood. It’s Napier, New Zealand, the Art Deco city. 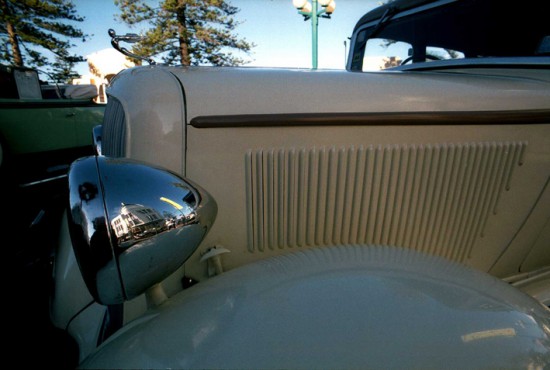 Twice yearly, in mid-February and in July, Hawkes Bay main city celebrates Art Deco Weekend. Besides the outfit, countless vintage cars roll on the city streets. Public and private celebrations in bars and restaurants, on sidewalks and streets, exude the retro atmosphere that pervades everything. Feathered headdresses ladies bringing umbrellas sit in cafes tasting snacks with gentlemen in white braces and vintage straw hats. A guy, looking like a classic Chicago gangster, and another, appearing to be the Great Gatsby, hops off from a luxurious 1939 Packard car.

Art Deco originated in Europe. It saw its beginnings in the early twentieth century and was widely reported after 1925 Paris Exposition des Arts Decoratifs et Industriels, where a group of artists interested in the new trend of decorative arts, hence Art Deco, incorporated futuristic elements to Modern Art concepts. In the United States, its best in architecture is reflected in the Chrysler Building, New York.

What does Art Deco in the Antipodes? The affair goes back to ten forty-seven on Tuesday February 3, 1931. Napier, Hastings, Havelock North and other towns in the Hawkes Bay were devastated by a brutal earthquake that almost reached eight degrees on Richter scale. It lasted two and a half minutes and along the next two following weeks 525 aftershocks were recorded. It caused a heavy death toll: 256 deaths, 161 of them in Napier, and thousands of injured. 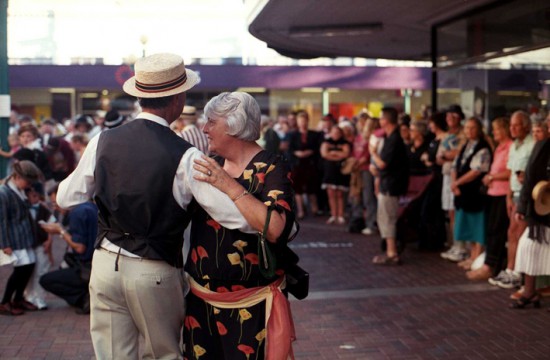 Many Art Deco samples had already existed before the earthquake but strongly rooted with the city rebuilding. Those days it was in full swing and became the centre of an extensive showcase of the most popular style of the moment. Buildings list is wide, there are 123 registered in a survey that refers exclusively to Napier, including the name and use of each as well as demolished references. Most, of course, in the city centre, between Browning and Dickens streets and between Clive and Marine. Some are true emblems of Art Deco style, as Rothmans Building tobacco factory, or the Parker's Chambers, with influences of architect Frank Lloyd Wright, the Masonic Hotel, with its cosy coffee shop, that, once, in 1952, welcomed Queen Elizabeth II, or Northe's Building with its triangular glass veranda. In short, it's just like a 30s architecture outside living museum.

Art Deco it’s not only manifested in city architecture, there are posters and panels with businesses names or other indication using the same style in their type fonts: Anna, Bernard Fashion, Blakely, Broadway, Busorama, Chic, Coquette, Gallia, Mona Lisa, and Silvermoon. They use a range of simple designs, although with some flamboyant sophistication, that’s vintage glamour.

Art Deco Trust, an agency supported by the city council dedicated to promoting the city's style, was founded in 1985. Manages both annual meetings, produces publications and some books and organizes guided tours to visit the city highlights. 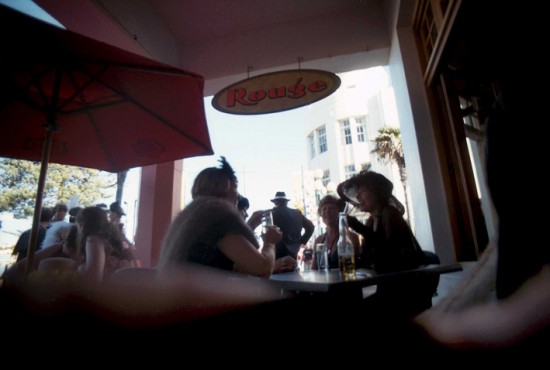 In every meeting the scene would not be complete without vintage car parades. Packard, Rolls Royce, Morgan, Buicks, more than two hundred of them gather in Napier streets proudly sounding their horns on the way. Then, parked outside Marine cafes, owners boast polishing mirrors and headlights in front a pleased audience.

Art Deco also extends throughout the valley. Hastings retains a number of buildings in the same style but without overtaking the level of its neighbouring city. In the rest of the valley the future seems rather linked to the wine economy. Hawkes Bay have seen grow up small domains that combine the development of its fine white wines with the increasing number of tourists eager to taste new flavours at place, in the vineyards. 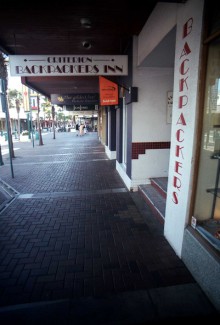