Homepage > A Cup of Tea close to the Heaven

A Cup of Tea close to the Heaven

It could be said Nuwara Eliya is an unusual place in the heart of Sri Lanka and in the warm southern Asia. That’s why is one of the few towns on the island where to buy a raincoat or a sweater, and, moreover, it must be used. 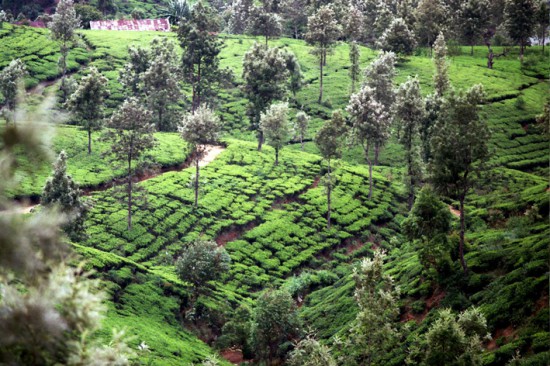 Nuwara Eliya is almost six thousand feet high above sea level. It's cold. That’s the reason. And that is also the explanation why Britons, during the colonial years in Ceylon, loved the enclave where reminiscent mists of southern shires, Scottish rains and generally, the mild Great Britain temperatures could be reminded. Magnificent Victorian mansions were built there, as the former residence of Sir Henry Gregory, one of the last British governors, now converted into a hotel.

The same climate that attracted Europeans also led to the development of tea growing, thought it wasn’t originally from the isle. Initially, Dutch settlers were more interested in the cinnamon trade, which they shipped to Europe from their possessions in Indonesia and Ceylon. Early in the nineteenth century, under British rule, cinnamon trade declined gradually being replaced by coffee. But in 1869 a parasitic fungus called Hemileia Vastatrix decimated Sinhalese coffee harvests. 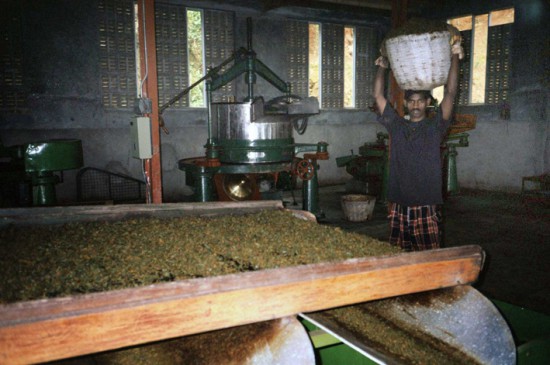 Tea crop, of which James Taylor and Henry Randolph Trafford were precursors, began to take over from the sick coffee plants. With the tea British imported from India manpower too. Thousands of Tamil women joined the Sinhalese new industry, primarily in the hard work of harvesting. The precocious French tourist Robert Chauvelot described them in the early twentieth century: (they are) flexible and harmonious, through the bushes of a shiny dark green. Her hands, like butterflies, looks like being fluttering over the toothed leaves like saws...Some of them dressed in gray clothes, the other light blue canvas, all wear white veil belting over their head and forehead. From the distance they would be taken as nuns collecting bay leaves branches to Mary's altar.

Scene has not changed at all. Sri Lanka is one of the few tea-producing countries where harvest has not been mechanized and continues to be hand collecting. Still are Tamil women who spend their time to split, daily, about fifteen and twenty pounds of bush leaves, usually newer buds.

Once collected, tea leaves are slightly dried in thin layers on bamboo trays. Dried leaves are broken to start fermentation process, which will be later stopped by heating leaves to completely dry them again. The final product is separated and distributed according on its quality and its size: from leave to dust, through the fanning and broken. 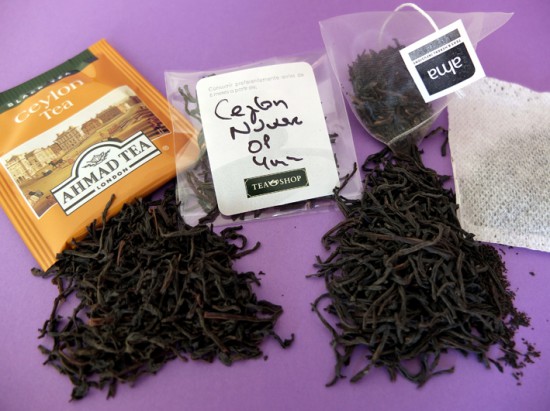 Nowadays tea farming is one of the main industries in Sri Lanka, third largest producer after India and China. It generates a sixth of GDP. Two hundred twenty thousand hectares of plantations spread, mainly through the centre of the island, in its higher elevations, a figure which represents 4% of the total land area.

But aside from the cold figures it’s the hot infusion. And if I ever remember somewhere lust for to have a cup it felt like it would be in the grounds of the former governor's mansion during the chilly evenings of Nuwara Eliya. There, close to Heaven. 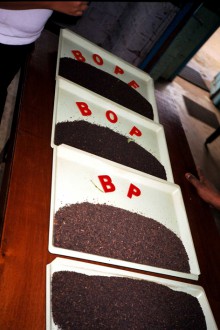