Pratt pleased to invite to his stories personalities that had existed in real life, logically contemporary with the development of the Maltese adventures that have been interlinked seamlessly into the plot, especially when it is stitched in its historical context. This bring credibility even more when kept in its real setting. The sailor's adventure saga happens in the first quarter of the twentieth century. What better solution than make him sail through our own history especially when the events are so extraordinary that go on track the evolution of our globe?. While Corto stays in this world, before the dream exaltations already looming on The Celts and reaching its zenith in Mu, he crosses Russian Japanese war in 1905, and is involved in several episodes of the First World War and Russian Civil War. 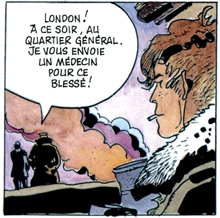 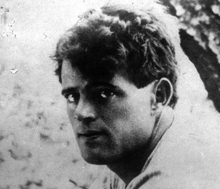 Picking up the thread of the real characters, they participate in many ways in Corto Maltese adventures. The most common is that they play as themselves in circumstances that corresponded in time: Jack London is Jack London in Mukden, in Japanese-occupied Manchuria in the war against the Russians, when he was a correspondent for various American newspapers. London was then 29 years old and will meet a teenager Corto Maltese. Seventeen years if we have to believe the apocryphal biography that places his birth in Valletta a 10th of July 1887. The account of this meeting is in one of the last albums drawn by Pratt, but placed chronologically at the beginning of the saga. Also in The Youth narrates the first encounter with one of the main characters in the whole saga: Rasputin. Although doesn’t represents the mad monk  Efimowitsch Grigori Rasputin who had a great influence in the court of the last Tsar Romanov is obviously based on their physical features. 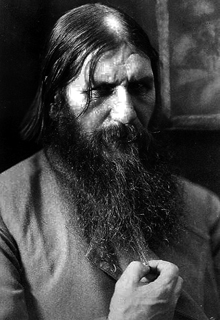 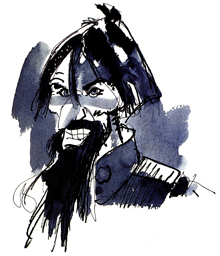 Hasso von Manteuffel was a German military who would reach the rank of general in the Second World War, although during the hypothetical encounter with Corto in 1916, near the island of Marajó, at the Amazon mouth, was supposedly send as officer of the 5th Squadron of the 3rd Regiment of Hussars of the 6th Prussian Infantry Division on the Western Front during the Great War. Also in Caribbean Suite, in the story Samba With Tiro Fisso appears at the end a young captain Corisco, Cleto Cristino da Silva Gomes, who was the last Cangaceiro, also known by his nickname Diabo Louro or Corisco. Just was 10 when Corto gives him another Cangaceiro’s hat: Tiro Fisso. 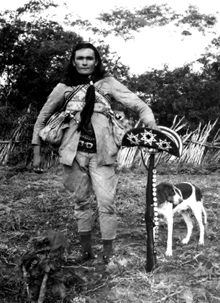 In other cases Pratt plays with their names, yet respecting the historical context in which the character acted real: Ernest Hemingway simply becomes Ernestway in Under the Flag of Gold, but continues to be an ambulance driver for the U.S. Red Cross on the Italian front of Piave in 1917. Onattis, a shipowner can not be other than Aristotle Onassis, even though he was only 11 when the adventure happens. Manfred von Richthofen is the same for the last two days of his life on the front of the Somme. Also play themselves Federovitch Roman von Ungern-Sternberg, Grigory Mikhailovich Semenov, and Damdin Sükhbaatar in Corto Maltese in Siberia while chasing the gold seized by Aleksandr Vasilyevich Kolchak, an anti Bolshevik movement leader. Ungern von Sternberg formed an army composed  by Russians, Buryats and Cossacks looting supply trains from both factions involved in the civil war. Semyonov and Ungern von Sternberg operated in Transbaikalia, east of Lake Baikal. Sükhbaatar Damdin or Sukhe Bator would be the leader of the new socialist Mongolia and he would give his name to the capital Ulan Bator. 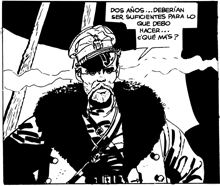 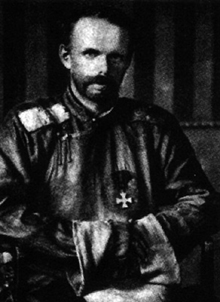 In the beginning of the Fable of Venice appears the poet Gabrielle D'Annunzio who at age 58 had been Duce of the Free City of Fiume (now Rijeka, on the Croatian coast), and had already completed much of his work. In 1921, when implements the Fable, D'Annunzio lived in his house on Lake Garda, not far from the capital of Veneto. Also in the Fable is portrayed the silent film actress Louise Brooks under the pseudonym of Louise Brookszowyc. Her haircut also inspired Guido Crepax’s Valentina. 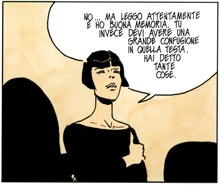 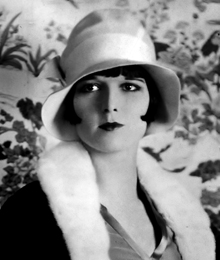 Ismail Enver, known as Enver Pasha or Enver Bey took part in the revolution of the Young Turks and involved Turkey in the First World War. Pratt describes the episode of his death in the current Tajikistan in August 1922 in The Golden House of Samarkand. 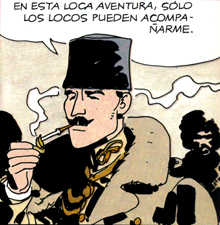 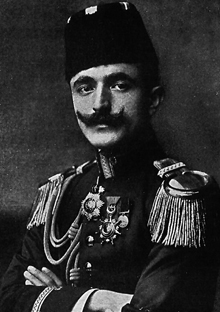 Robert Leroy Parker (Butch Cassidy) appears in Tango, and part of his Wild Bunch is deduced in the story. If Parker had been alive, something we'll never know, would have been 57 years at the time of his last meeting with the Maltese. But they already met when Corto and Rasputin landed in Chile after the adventure recounted in The Youth, and apparently would meet again in Argentina in the years before The Ballad of the Salt Sea.

In Montagnola, Switzerland, Corto meets the writer Herman Hesse at his home in the Italian canton of Ticino at the same time that he was introduced to the Polish-born painter Maria Gorska, better known as Tamara de Lempicka. She then was living in Paris. 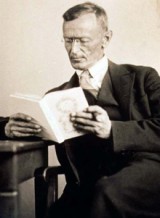 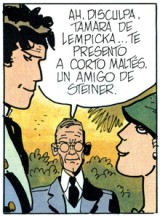 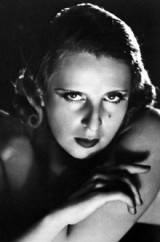 In Mu, Tracy Eberhard emulates her supposed friend aviatrix Amelia Earhart, who was the first woman to fly solo across the Atlantic Ocean. 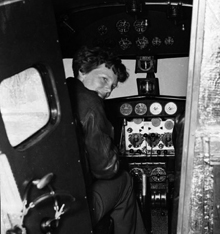 Finally, when they are not explicit in the narrative, are inferred through written references such as the letter Frederick Rolfe, Baron Corvo, send to Corto. This is the leitmotif for the whole plot of the Fable of Venice. Or that of Edward John Trelawny, who hid a Lord Byron’s manuscript in the Kawakly mosque in Rhodes kicking off The Golden House of Samarkand. Joseph Vissarionovitch Djougachvili, better known as Joseph Stalin makes a brief appearance in this latest adventure, but not even we see his face: Corto asks to be put on the phone with him. In the dialogue the Maltese recalls the days when they first met in 1907 in Ancona. 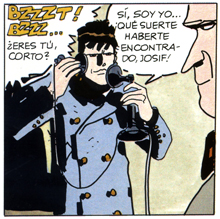 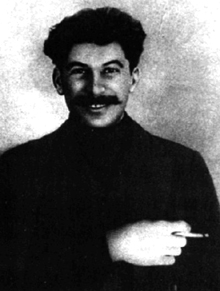 Other mythical characters appeared in the plates created by Pratt: Merlin, Oberon, Puck and the fairy Morgana, Joan of Arc, King Kong, the knight Klingsor and even Judas Iscariot have participated in the adventures of Corto. 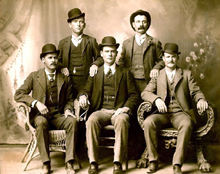 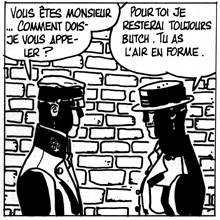 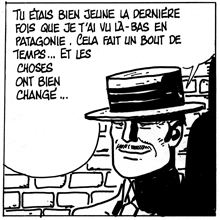 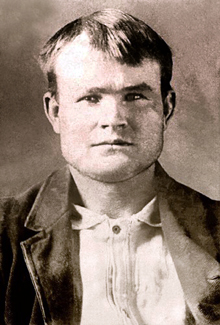 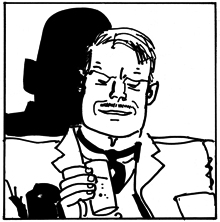 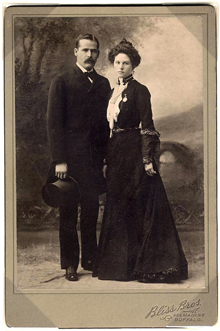 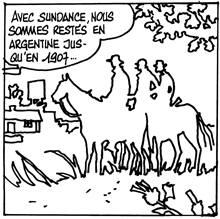