Homepage > The Land of the Long White Cloud

The Land of the Long White Cloud

Is Ao Tea Roa, or New Zealand. At bird's eye view and if weather is clear, is easy to understand why Maori give some names to the islands. The South Island is Te Waka or Aoraki, the canoe of Aoraki, chasing the North Island, Te Ika a Maui, the great fish of Maui. To the south, now called Stewart Island is Te Punga or Te Waka Maui, the anchor of the canoe of Maui, the mythological hero.

Before the big bird Moa became extinct, between the ninth and fourteenth centuries, the first settlers came to the eastern shores of Ao Tea Roa in several migrations. Coming likely from eastern Polynesia, perhaps from the Cook Islands, or, as to Maori mythology from the legendary Hawaiki. According to this tradition Maori settlers came in seven large canoes to found the seven first tribes. Until the arrival of the inevitable white man. Charley Roberts, Jack London’s character from Tales of the South Seas, said: Tell the white man there's pearl shell in some lagoon infested by ten-thousand howling cannibals, and he'll head there all by his lonely... Tip it off to him that there's diamonds on the red-hot ramparts of hell, and Mr. White Man will storm the ramparts and set old Satan himself to pick-and-shovel work. That's what comes of being stupid and inevitable. 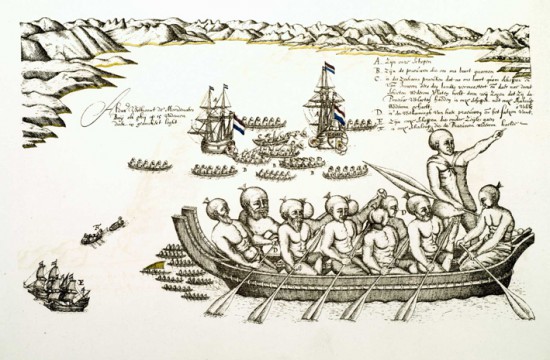 The first white man who glimpsed, after a long journey, the coast of New Zealand was Dutch Abel Janszoon Tasman, commander of the ships Heemskerck and Zeehaen, on December 13, 1642: About noon we saw a large land, high, to our southeast, about fifteen miles away, change course heading directly to the land, afternoon shoot a gun and hoisted a white flag.  He named the land Staten Island. He also named a bay where four of his sailors died in a skirmish with Maori, Murderers Bay, Golden Bay today. No other Westerner would step New Zealand up to the October 6, 1769, when the watchman Nicholas Young, from the mast of HMB Endeavour captained by the famous British explorer James Cook, saw the coast of Tuuranga-nui, today Poverty Bay, near Gisborne. Cook, on that first trip, mapped almost all the New Zealand coast. Two days later he wrote in his diary: The coast is high, steep cliffs, and into the land are very high mountains. This country is planted with verdant hills and looks green and forested. North wind between eastnoreast and north. 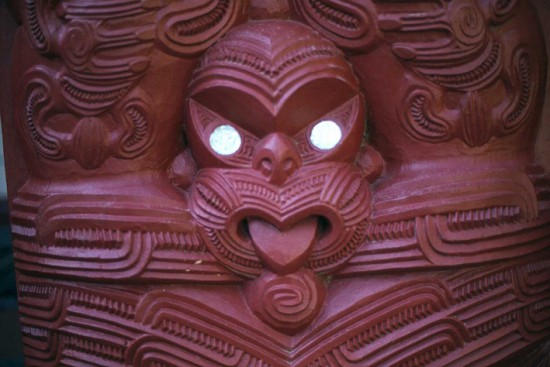 Between the late eighteenth century and throughout the nineteenth British colonization of the islands was extended. Clashes with the native population led to several wars. Sometimes the inevitable white man amazingly mingled Maori. It was the matter of fled convicts, or simply traders who eventually settled among the local population as intermediaries and interpreters. They were called Paheka, and, in some cases, like that of John Rutherford or Burnet Burns were tattooed even on her face. The facial tattoo, Te Moko, denoted recognition to the social status achieved in the tribe.

On February 6, 1840 was signed in Waitangi, north of Auckland, a treaty between English settlers and Maori recognizing the equal rights of both. Waitangi Treaty is also recognized as a state founding document, despite still existing disagreements about the interpretation of certain articles. Currently, in Waitangi, Treaty House is open to visit. Here was signed. The house was later occupied for the first British Resident, James Busby. A few meters away is the house where Maori chiefs met, Te Whare Runanga, and one of the largest ceremonial war canoes, as long as its name, Ngatokimatawhaorua. Further south, towards Paihia and crossed the bridge over Toe Bay is another boat. It's a small clipper stranded for years on the sandy shore and has no more ceremony than to get a snack or a beer on the deck. It's a bar. Uncommon but lovely.

In 1865 capital was moved from Auckland to Wellington in search of a balanced centrality between the two main islands. Here was installed parliament, the Supreme Court and the seat of government, known as the Hive by the appearance of the building. Since 1998 Wellington is also home to Te Papa Tongarewa, the modern great New Zealand Museum.

With the new millennium New Zealand became the scene of The Lord of the Rings Tolkien trilogy filming. Mordor, Emyn Muil and Mount Doom transformed the region from Taupo and Mount Tongariro. Alexander Farm, a private estate near Matamata became a toll Hobbiton, the village of Frodo and Bilbo. 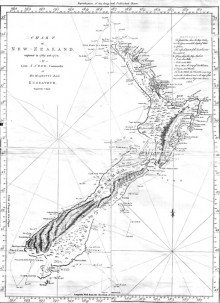 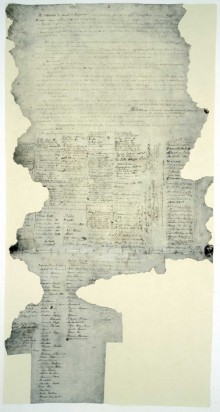