Almost, as Male’ has a nearly rectangular shape. In has only two kilometres long by just over one wide, housing a hundred and fifty thousand people, roughly half the population of the Republic of Maldives, which is capital. In fact much of its surface area is land reclaimed from the sea. But there is no more to gain as the ancient reef is already completely exhausted: imported land, buildings, streets and people.

Male' is spreading on nearby islands. Villingili welcomes a new development and its becoming the fashionable fifth district of the city. The international airport is in neighbouring Hulhule where it seems that airplanes lands on the foam of the waves. The waste is deposited in Hulhumalé while those fed the bases of a new island. Funadhoo supports oil reservoirs to feed the traffic rolling on the limited streets of the capital. 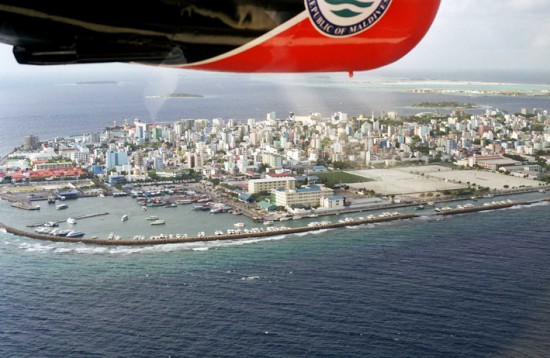 Male’ comes from the Sanskrit and means something like the big house. The house is crossed from west to east by Majeedi Magu, one of its main streets and commercial hub. Marina Drive encircles the city as a promenade. Before sunset its inhabitants wanders in the vicinity of the huge blocks of cement tetrapods, used as breakwaters, protecting the walk. There they seat, chatting and sipping a refreshment. Looking for the fishes approaching close to the shore, or gazing in the horizon the boats coming back home. Marine Drive is also known as Boduthakurufaanu Magu, in honour of the local hero who in 1573 expelled the Portuguese: the great Mohamed Thakurufan.

Jumhooree Maidan, the Republic Square, is the main in city. A huge Maldives banner, purple and green with the white crescent, permanently waves above the seat of government, besides the brand new Islamic Centre, opened in 1984. Not far away, on an adjacent street sheltered from the sea breeze, Medhuziyaarai Magu, stands Hukuru Miskiiy, Friday Mosque, the nation's oldest, built in 1656 upon ancient pagan temple foundations. Outside there is a small Muslim graveyard. The old tombstones provide some clues about who lie there. Slabs topped by a small pointed tip are those for men; in a semicircular one, correspond to women. Others, less, have golden inscriptions engraved. They belong to some of the sultans who had ruled the Maldives. 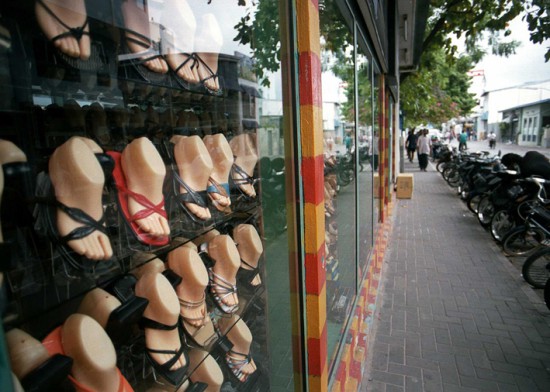 Once there was also a Queen. Kilege Rehendi or Khadija, who reigned when the famous traveller from Tangiers, Shams ad-Din Abu Abd Allah Muhammad ibn Muhammad ibn Ibrahim al-at-Tanyi Luwati, known simply as Ibn Battuta, docked in Male’. Battuta was employed at the court as a qadi, judge, and remained in the islands for a period of nine months before leaving for Ceylon. During that time Battuta married and divorced six wives, whom allowed him, knowingly, writing in his book of travels a small appendix devoted to The Women of Dhîbat Almahal (Maldives). Here he wrote women do not cover the head and breasts. Not even the Queen. About the betrothal and divorce Battuta noticed that it’s easy to get married in the islands, thanks to the modest dowries ... when a ship arrives, the crew takes a wife, get married, and when they split the women repudiate ... Maldives women never leave their country.

Today women go to have a bath in the recently gained artificial beach in the east of the city. Ironies of paradise, with the head and breasts covered. 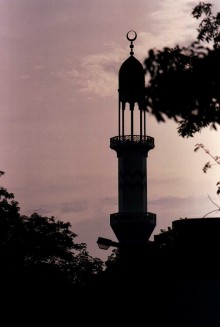 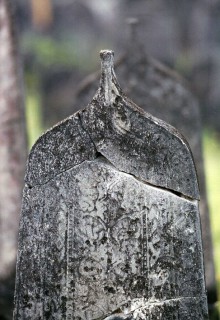